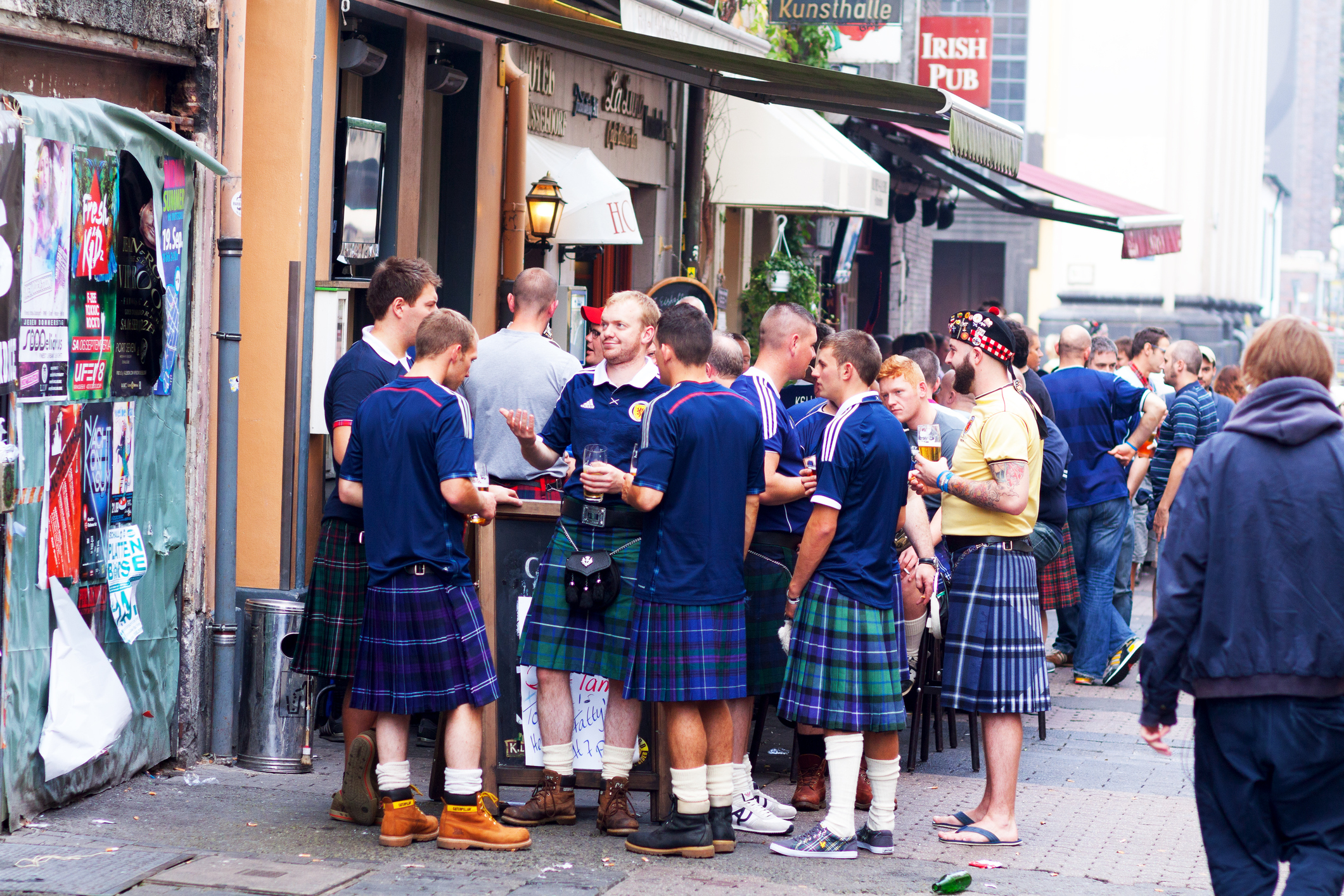 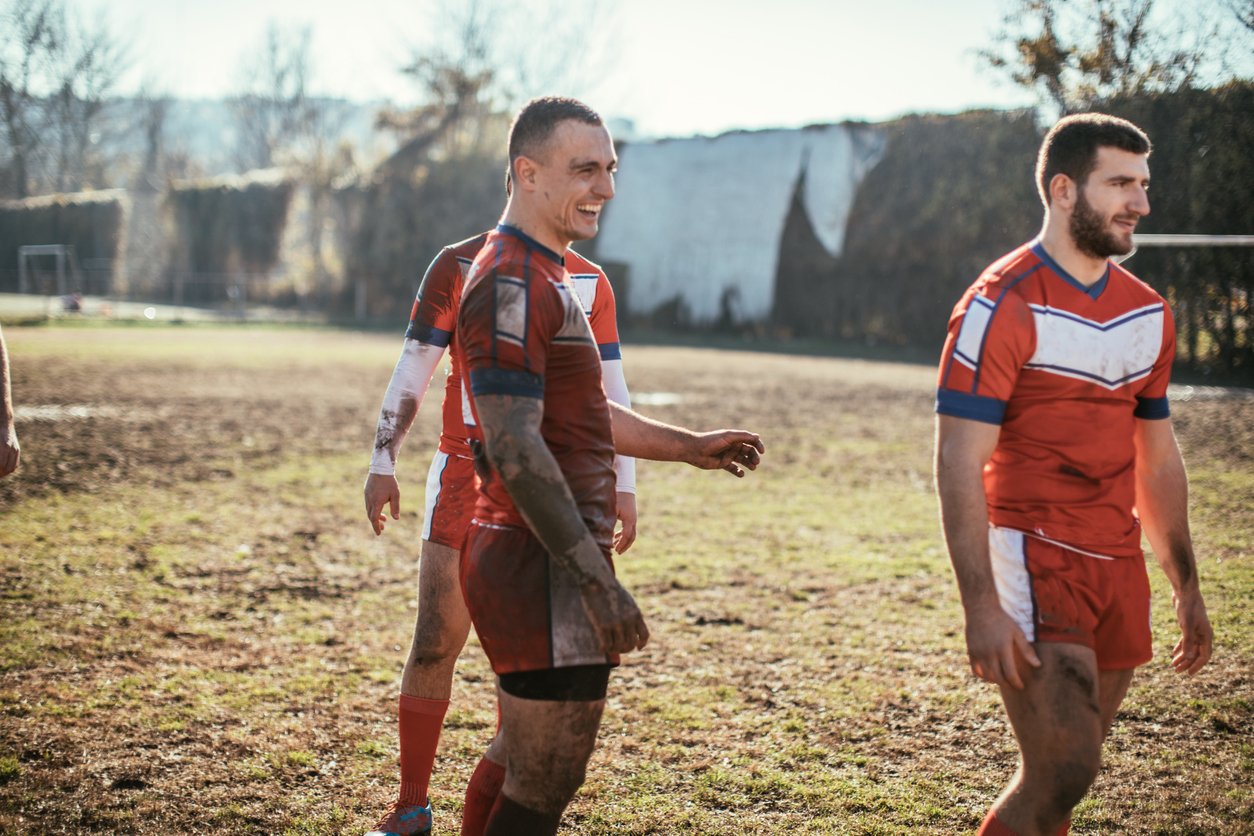 Scotland is located in a temperate climate, which makes Scotland an ideal place for sporting activities like football (soccer), rugby union and golf. Scotland is very passionate about their Sports it plays a big part in Scottish culture. Scotland competes internationally in a number sporting events.

Football is played in over 200 countries and played by 250 million people. Back in the middle ages Scotland has a history of ball games using to kick across the grass. Although interestingly in the 18th century the football was banned because it was considered a weapon. It is no surprise that Scotland is one of those countries that follow and plays football religiously, with thousands of fans turn out to support their local teams no matter the weather conditions. Footb 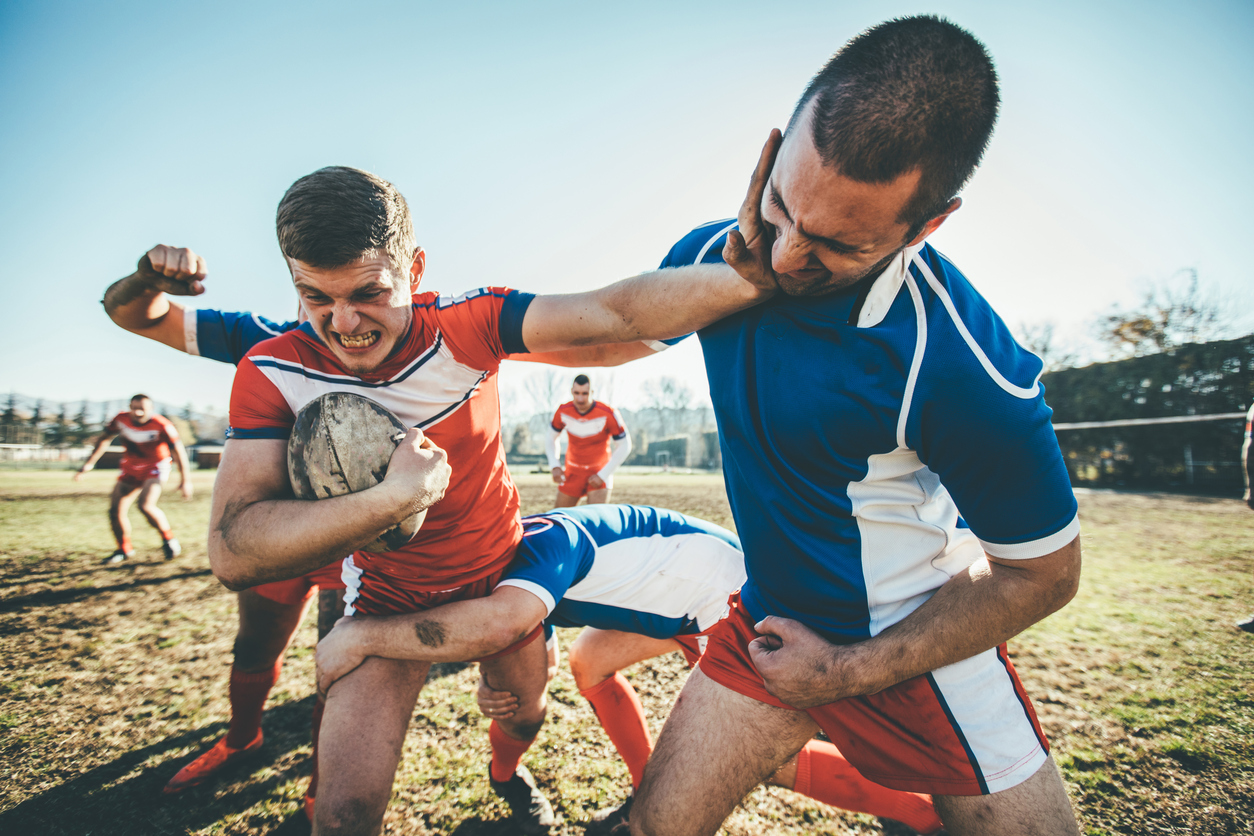 all matches are on Wednesday and weekends, seasons run from August to May (February being freezing but spectators make it through with hot drinks and pies). Scotland has 10 major clubs which play in the Scottish Premier League. The two teams that have dominated the competition season in past years have been Glasgow Rangers and Celtic.

Traditionally Rugby Union is a sport showing perseverance and teamwork, agricultural workers played and middle-class university graduates. Ruby has gained back its popularity in Scotland especially when each year Scotland takes part in the Six Nations Rugby Union Championships. The most talked about clash is when Scotland plays against England, it’s always an exciting match because of the history with Scotland and England. The season for club level rugby union is from September to May at t 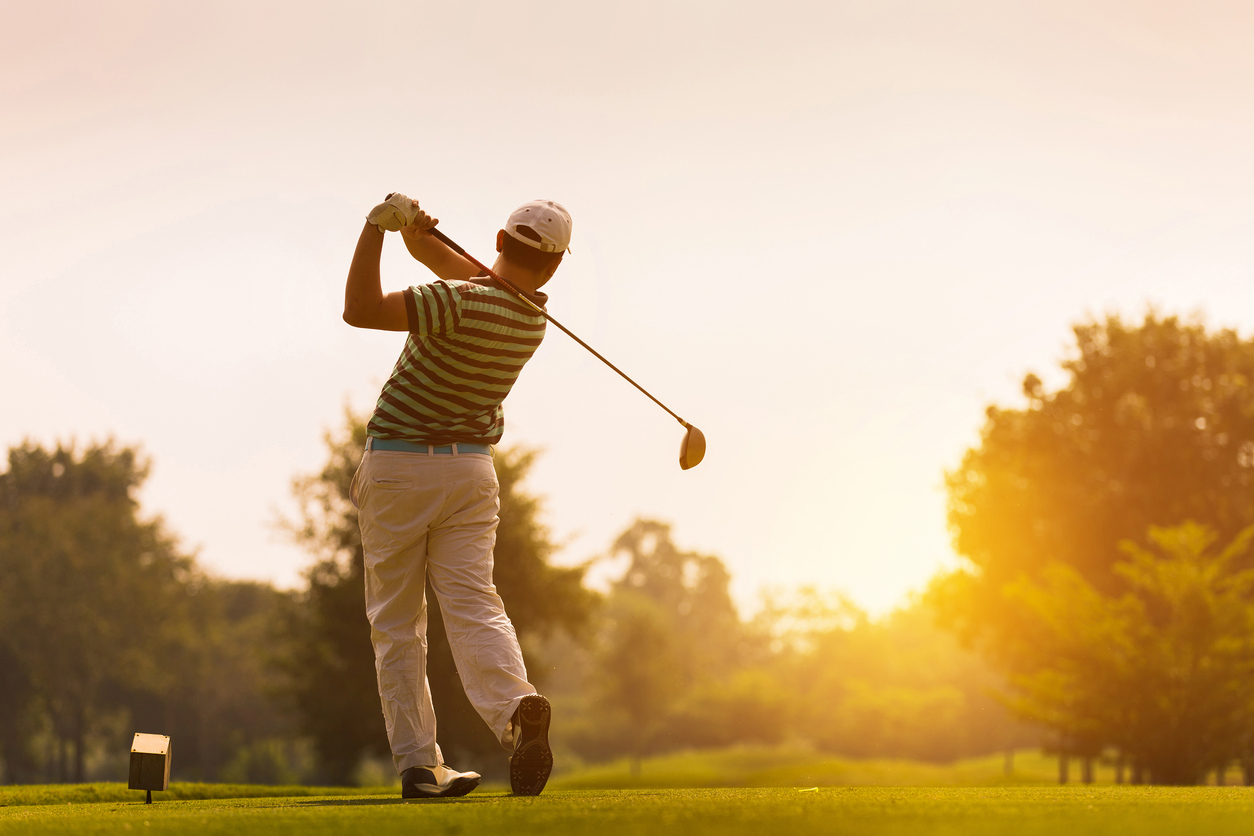 he end of the season, there are major matches where the teams compete to win the Scotland national rugby sevens team, then go on to compete in the World Rugby Sevens Series and Rugby World cup Sevens.

Scotland is home to Golf, the game may have been invented in 12th century but the modern game orginated in 15th century from Scotland. The earliest documented game was in Edinburgh from 1450. Played with a small ball on a grass course and each with a different layout. The aim of the game is start from the tee by playing the lowest number of hits by each player and progress to the putting green containing a hole. There’s also professional male and female golf tournaments such as The Masters, U. S. Open and PGA Championships. Golf can be found all over the world, there’s even a 9 hole golf course at Hong Kong’s airport.