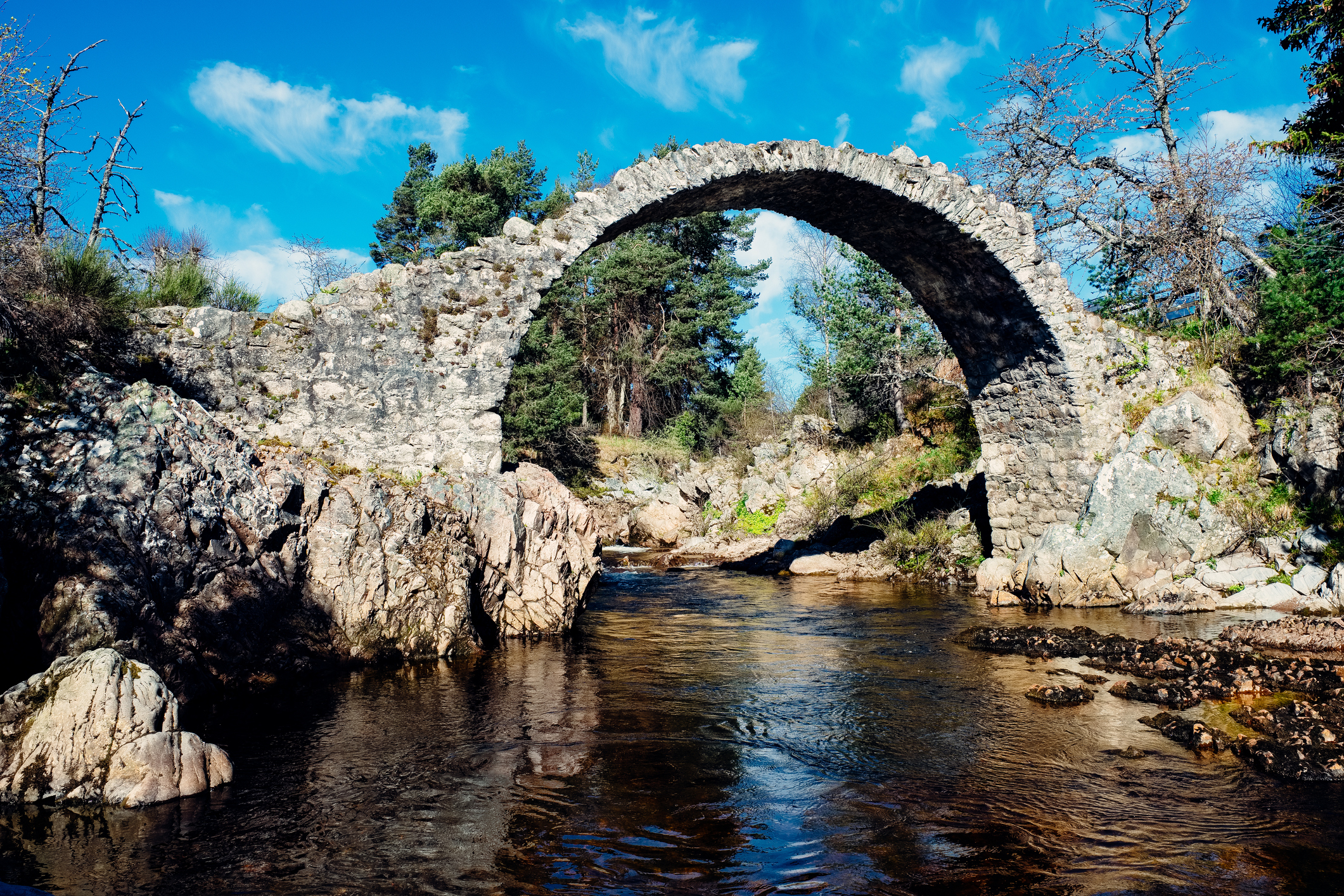 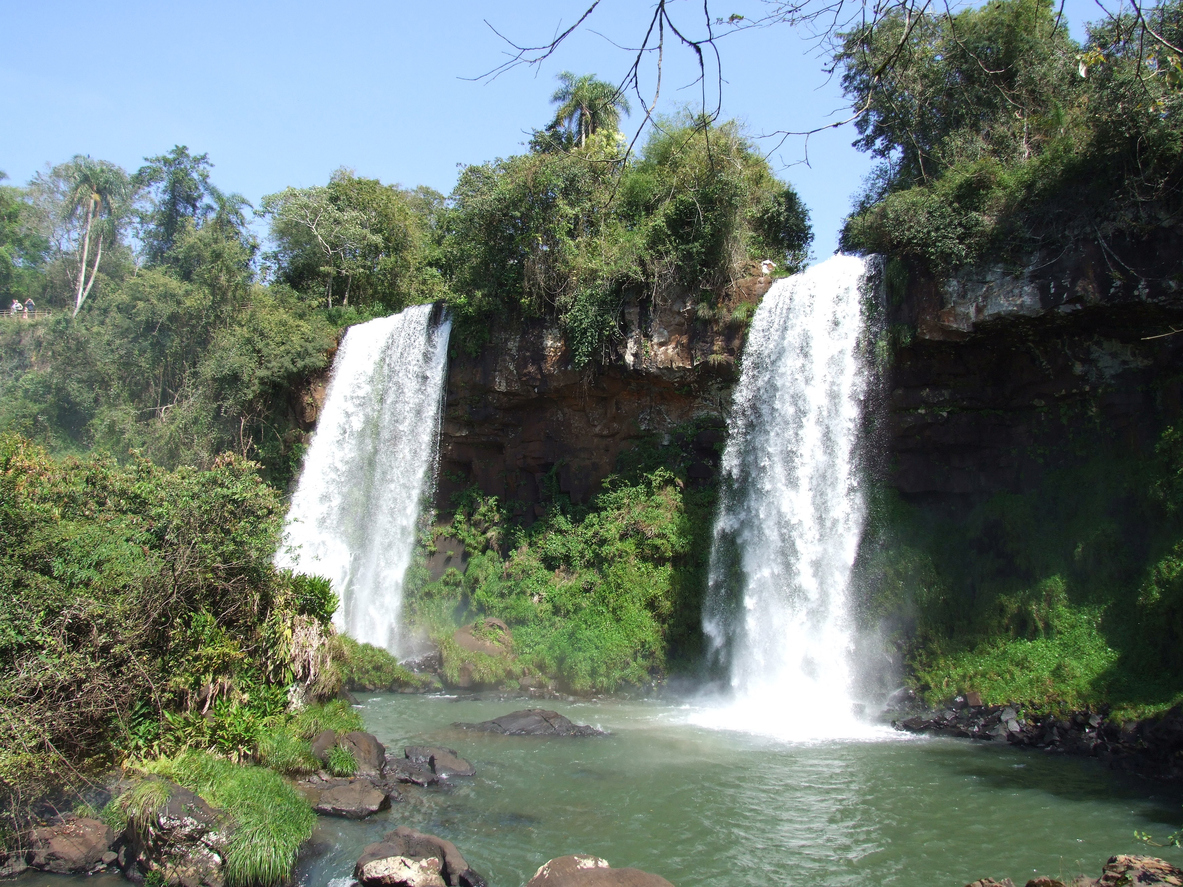 To Falls of Measach walk along the high suspension bridge, the viewpoint is not for the faint-hearted, one of the most impressive waterfalls in Scotland.

Britain’s tallest sea stack is on the island of Hoy, called Old Man of Hoy. Situated on the dramatic west coast the exposure to the prevailing winds and ocean has slowly sculpted this very tall stack naturally formed from Sandstone.

If you’re interested in pondering the immensity of time, then Scotland has one of the most fascinating fossilised sites in th 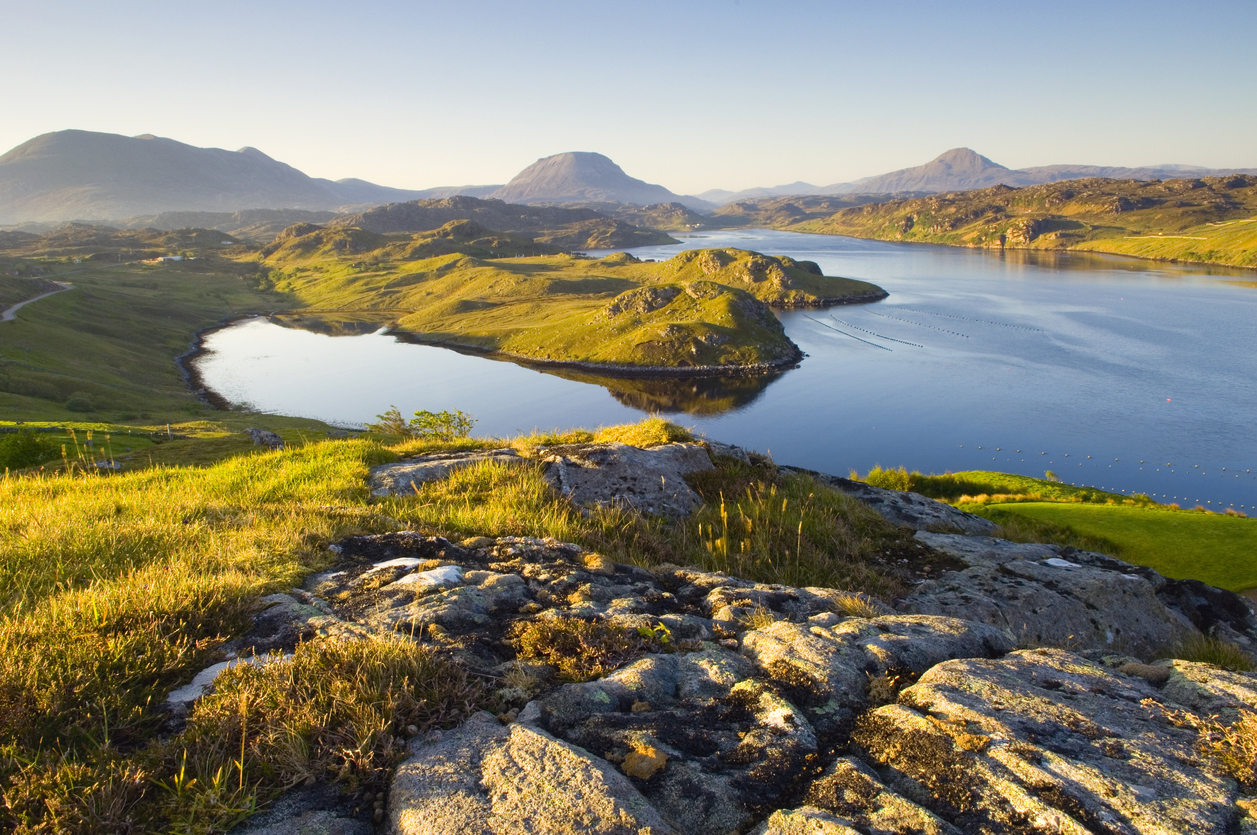 e world. In Glasgow, Fossil Grove is a site where you can visit 350 million-year-old fossilized trees laying as they were millions of years ago. Recent discovery of the long-necked sauropods, dinosaur footprints the size of car tires from the middle Jurassic period have been found on the Isle of Skye, there are about 50 footprints dotted on the rocky shore dating back 160 million years ago.

In between the narrow strait of the islands Jura and Scarba lies on one of the world’s three most powerful and dangerous tidal whirlpools called Gulf of Corryvrecken, a natural phenomenon.