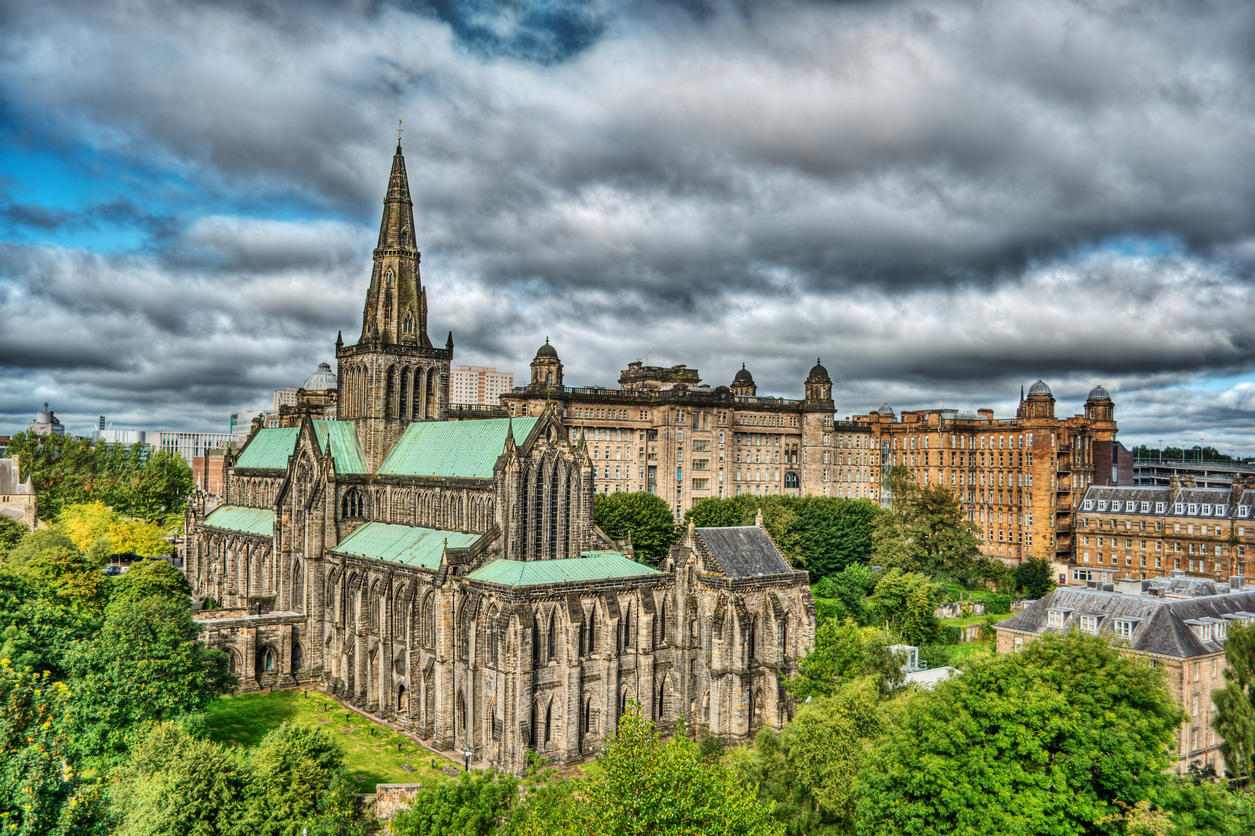 Scotland has two major city hubs, Edinburgh the Capital of Scotland and Glasgow being the largest city. Both cities are interesting with each city having their own culture and energy.

Edinburgh is a city rich in history and culture from the birthplace of Sherlock Homes to climbing the extinct volcano Arthur’s Seat or visiting Edinburgh Castle. There is plenty to explore in this city every corner reveals old classical charm, it’s a city with many moods. The Old Town is the beating heart of the city lined with cathedrals, shops and cafes. The streets are jumbled and Cris-cross over 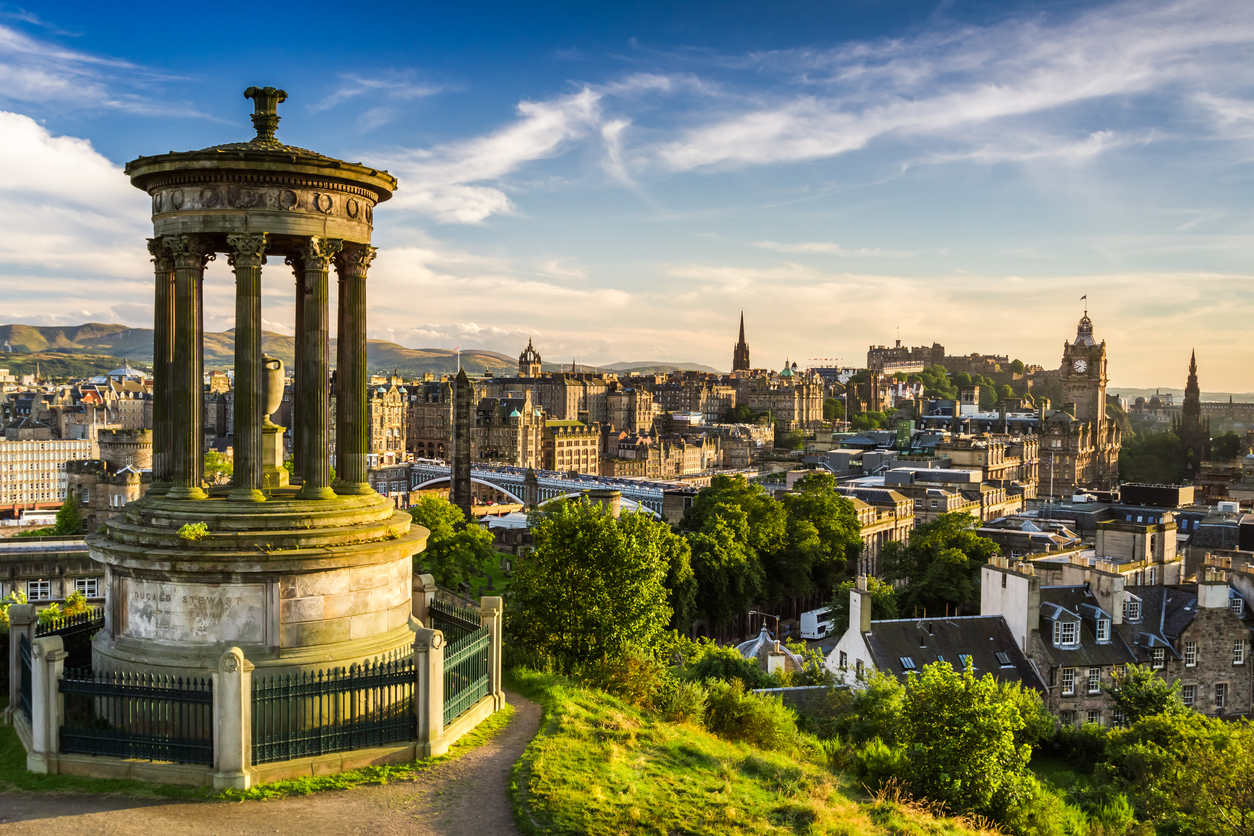 like a maze walk along cobblestone streets down through The Royal Mile and listen to the sounds of the city. Edinburgh is known for its world class dining experiences and lively pubs, locals normally come to these places after long day to unwind.

Glasgow is known for its edgy appeal. This city is a mixture of Industrial and historical building, over the past decades the city has evolved into an intriguing city filled with modern galleries, theatres, trendy cafes and bars. Glasgow has a thriving cultural scene; music and arts are supported here. Glasgow is perhaps where you will find the best pub culture and live music in Britain