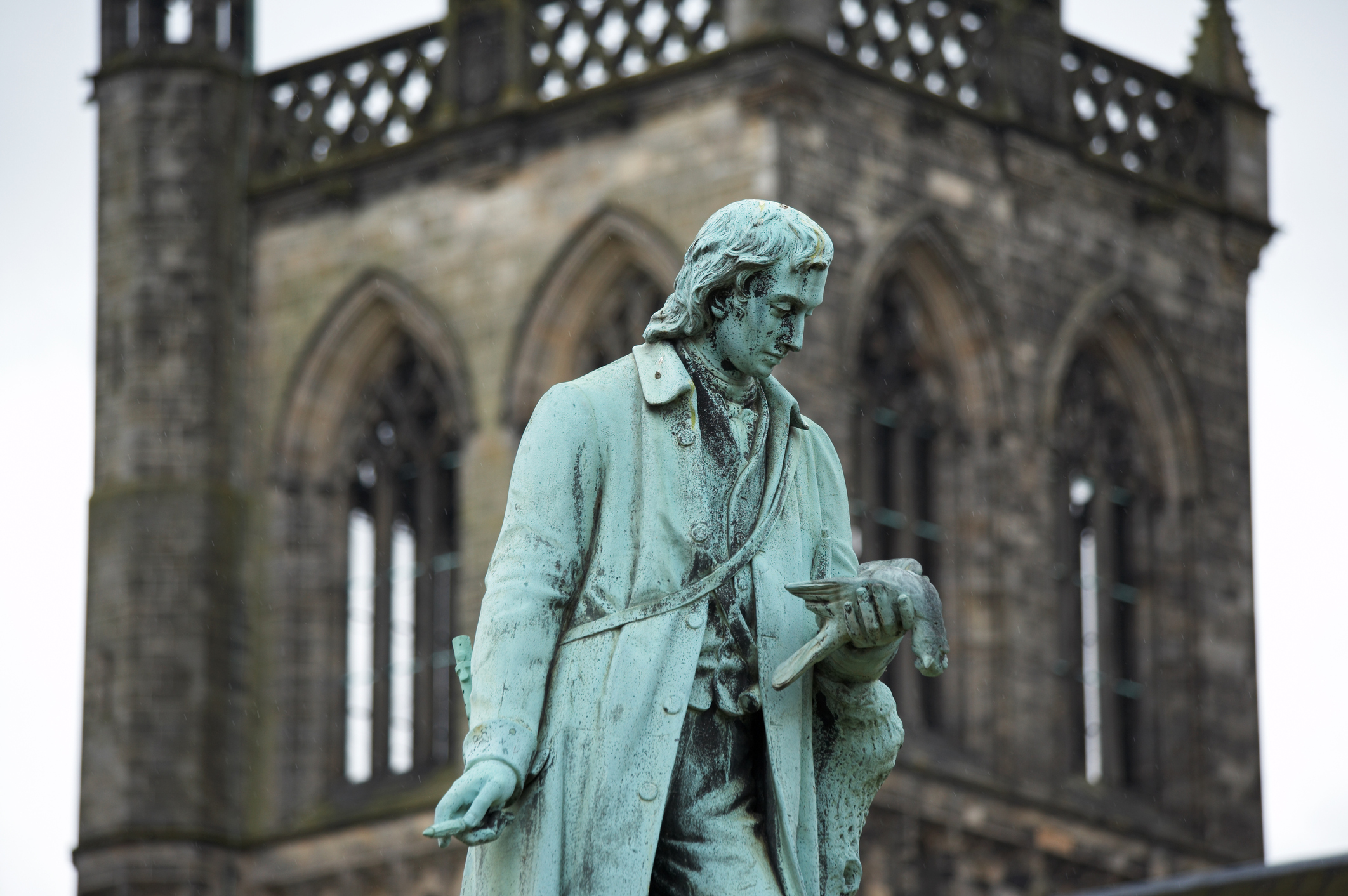 Scotland has a history of noted writers from the days of medieval poets to the modern novelist. Some of Scotlands best-loved writers have contributed to the richness of Scotlands culture and captivated the imagination of many readers. 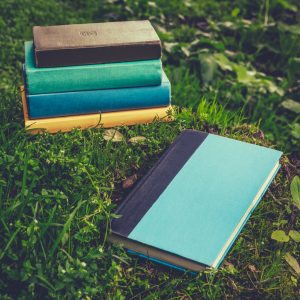 Novelist Robert Louis Stevenson, born in Edinburgh 1850. Stevenson is loved for his tales of adventure his most famous book is Treasure Island a story about a discovery of a map, encounters with beastly creatures, villains and an island with treasure. Stevenson Studied law at Edinburgh Universtiy but had the dream to write, his path lead him to travel across the other side of the world were he finally settled in 1889 on an island in Samoa.

Another writer from Edinburgh was the creator of Sherlock Holmes, Sir Arthur Conan Doyle. His work is known in all parts of the world intriguing generations with his short stories of mystery, solving crime and detective skills. In Edinburgh there is a fascinating exhibit at Surgeons’ Hall Museum that Doyle credited one doctor, Dr Joseph Bell as his main inspiration for Sherlock Homes.

Countless films and TV programs have been produced from his stories of Sherlock Holmes.

Today Scottish writers continue to share their thoughts and imagination enriching Scottish culture and influencing minds across the world.