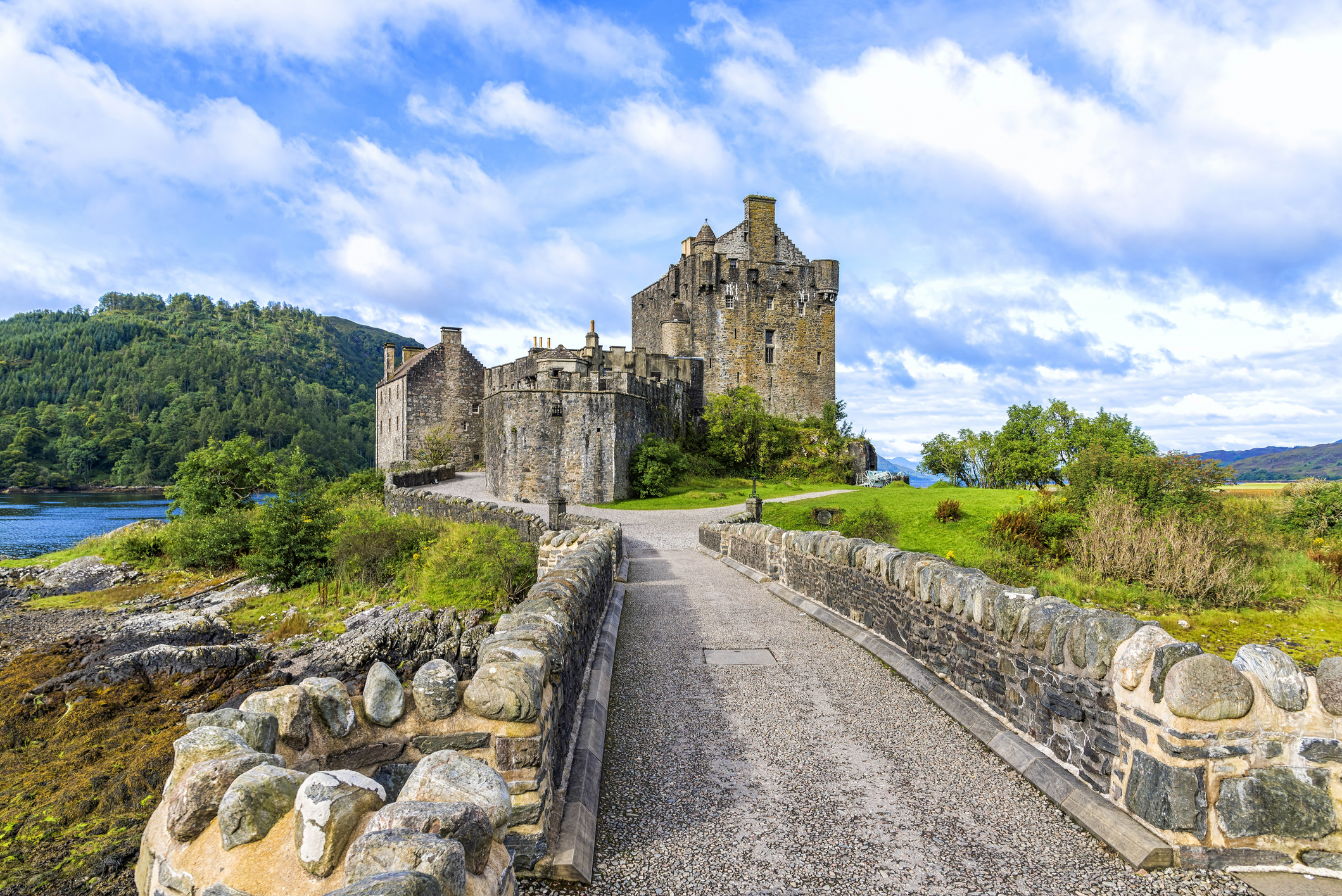 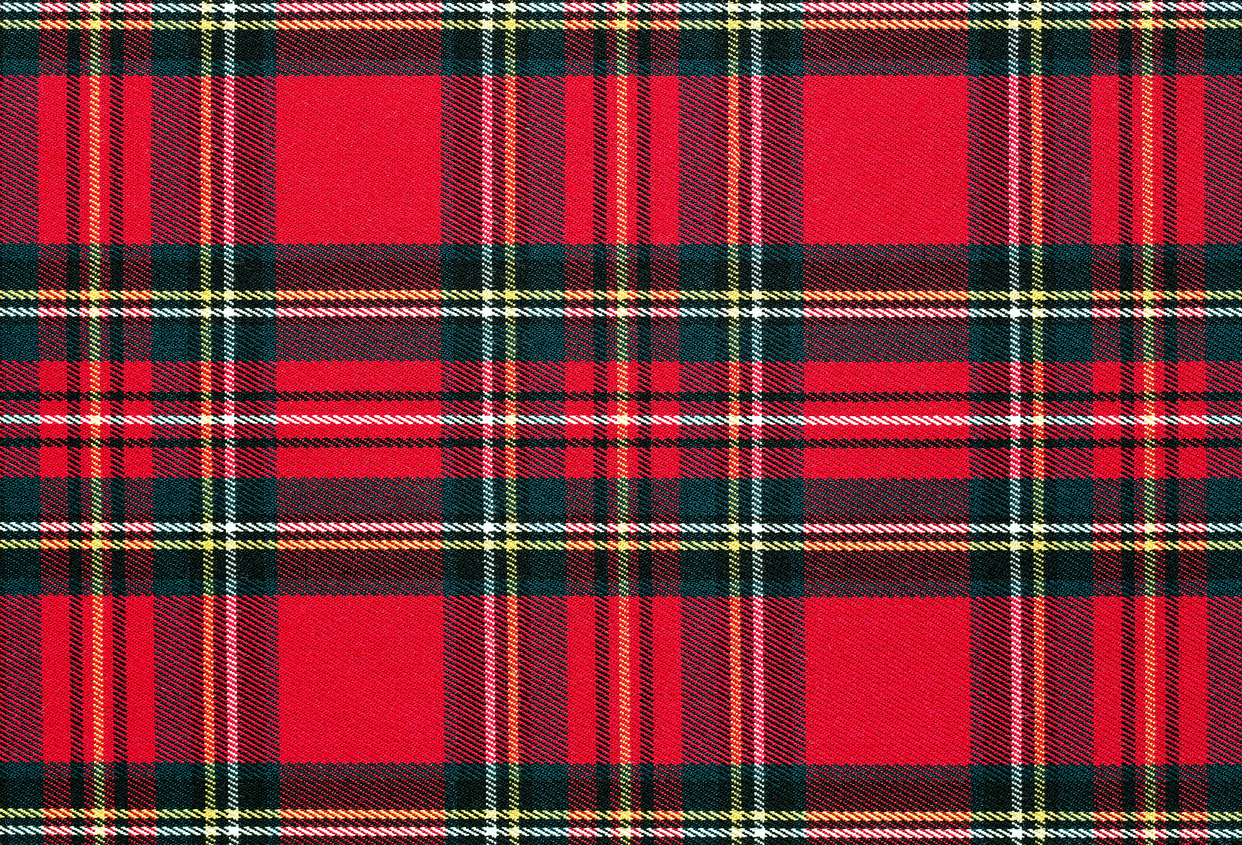 Scotland has so much rich cultural history, nothing is more of a symbol of Scotland then the distinctive checked pattern of Tartan or plaid known by North Americans. Tartan is a pattern that consists of vertical and horizontal lines that criss-cross over and under one another using multiple color bands. Traditionally Tartan is made by, woven wool because Scotland mainly farmed sheep. Tartan is associated with the traditional Scottish dress the kilt, checked pattern can also be made for skirts, scarves, vest and ties.

In history, tartan is thought to date back to the Roman period and has also been discovered in other parts of Northern Europe such as Denmark. Tartan leggings have also been found on a 3,000-year-old mummy in the Taklamakan Desert and similar fabric showing on the Tarim mummies in Xinjiang, China. Perhaps in the 6th century the Celtic, populations spread across Europe and they had produced checked patterned textiles. Not until 17th or 18th century did tartan become part of the uniform for Highlanders, it is known that the range of colors and variations of checked tartan pattern was used to distinguish different regions of Scotland and particular clans. Tartan still remains important to the culture of Scottish community each district has their own distinct set of checked colors and patterns. There are patterns that are design specifically for dancing and another designed for hunting. 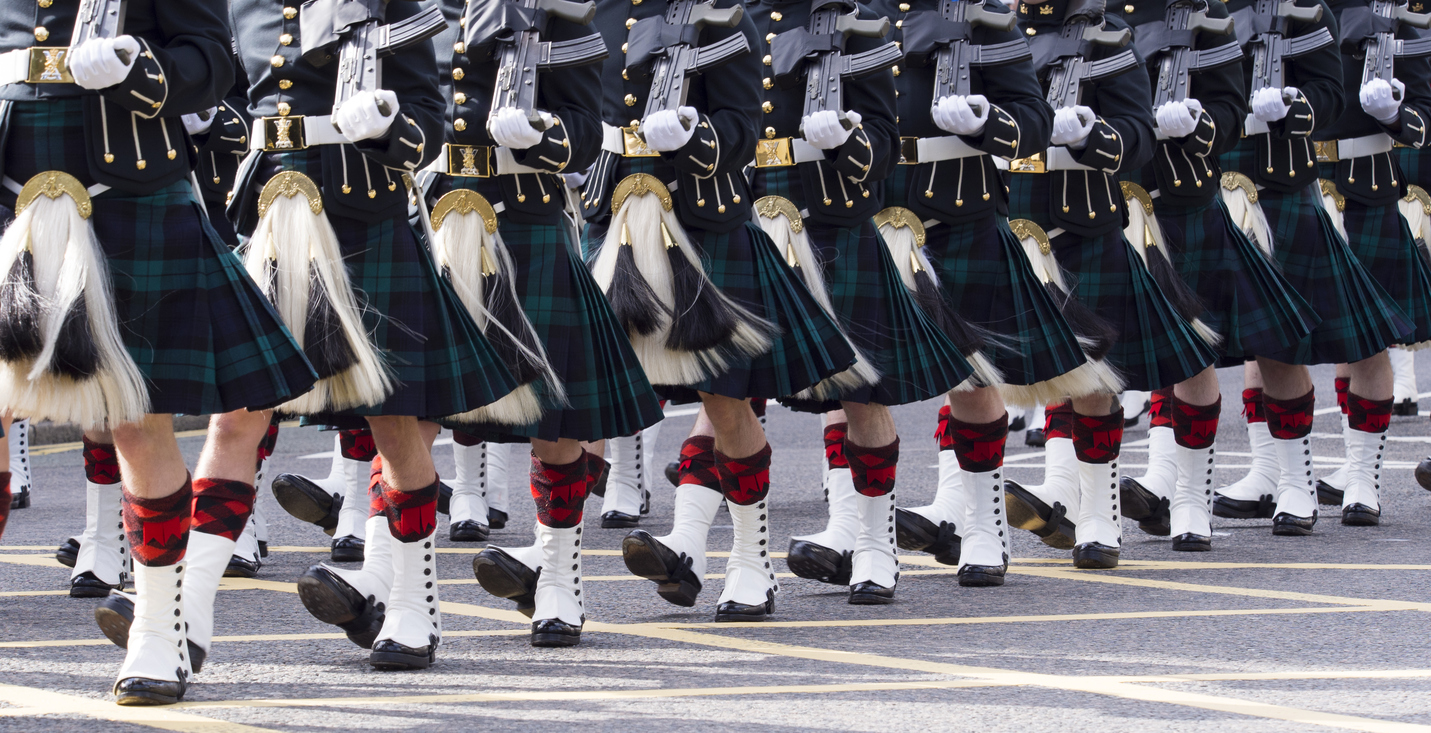 Today tartan is identified as part of Scottish culture, much like the stars and stripes with the United States. Every football team in Scotland has one or more distinctive tartans, some date back more than 150 years. Tartan patterns are used to make contemporary kilts, they are featured on catwalks and worn by celebrities many fashion designers, stylist and artist have been inspired by the tartan pattern globally. If you are making a visit near Edinburgh Castle, do have a look at the Tartan Weaving Mill, there are a large exhibition and weaving demonstrations. Outside of Scotland there is a special day that marks Scottish independence made in 1320 the Declaration of Arbroath. It’s called Tartan day celebrated as part of Scottish identity plenty of bagpipes playing, drummers and a whole lot of people dressed in kilts celebrated mostly in countries including Australia, United States, Canada, New Zealand and Argentina.