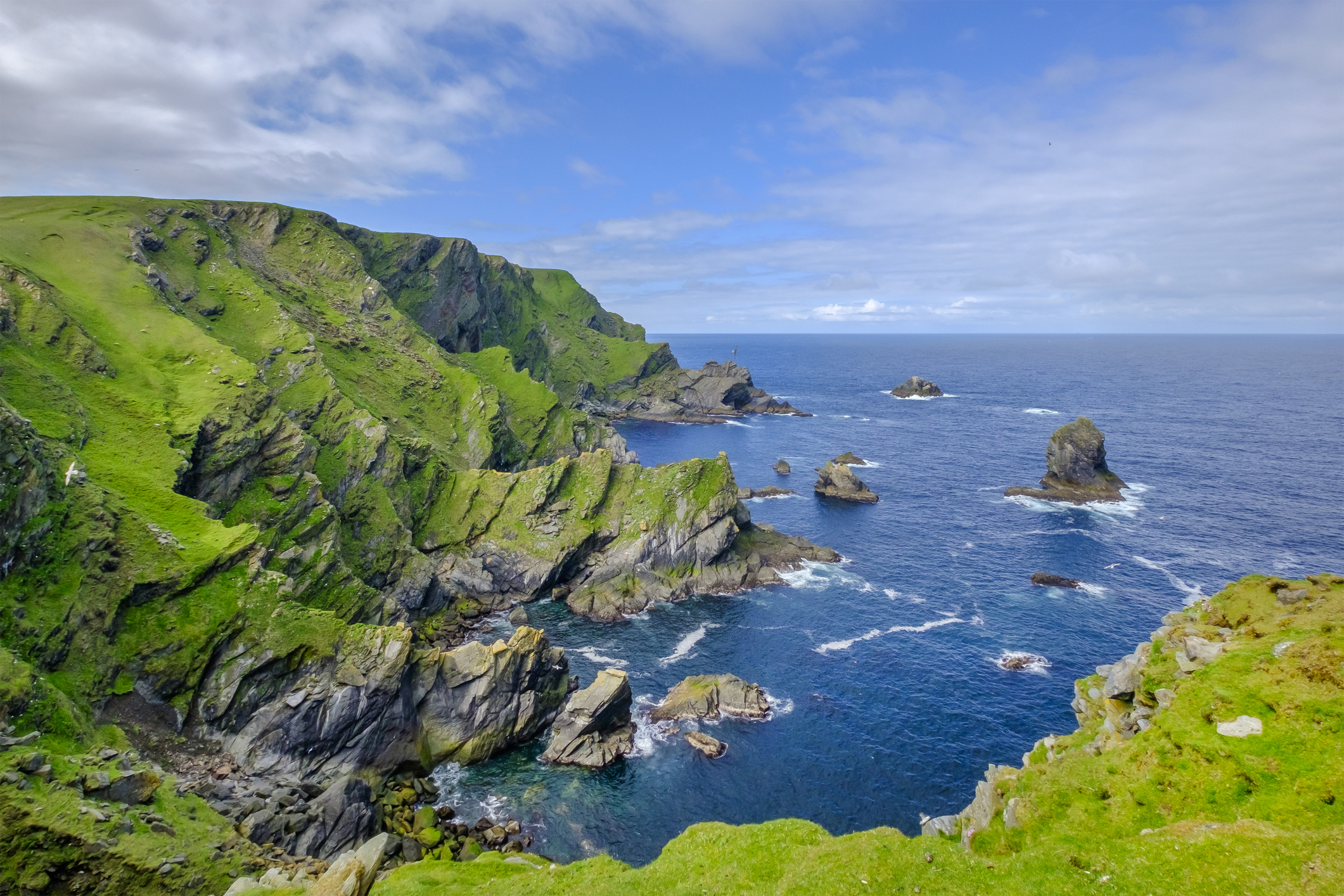 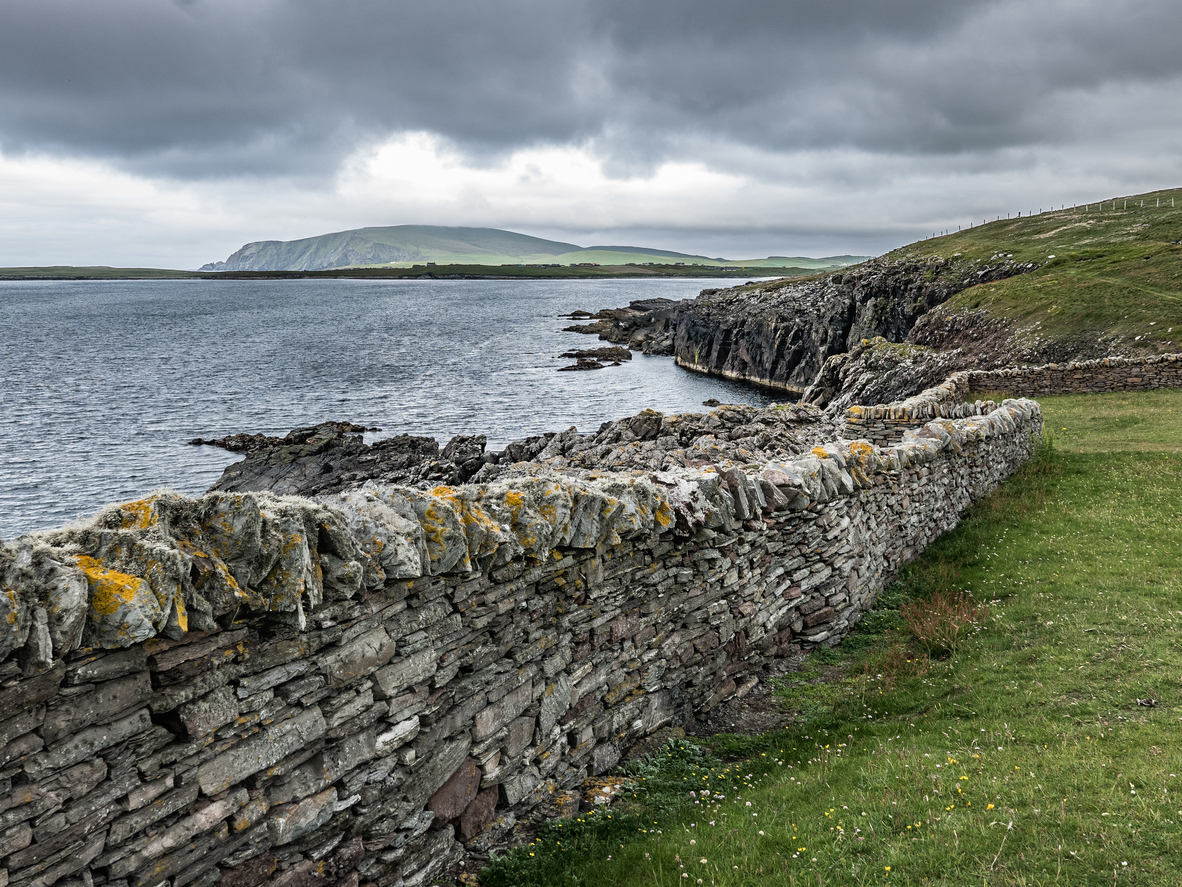 Scotland is incredibly stunning such vast landscapes over the horizon, dramatic mountain peaks and spectacular wild nature. Visitors when exploring the Scottish rural areas and scenery find themselves in complete solitude.

Scotland has the best wildlife in Britain. Eighteen percent of the land has been kept as woodland and national parks. In Scotland, it is possible to see osprey soaring in the sky and the iconic red deer, sometimes seen feeding in the native forest. So much of Scotland’s coastline has been sculpted by the Northern Atlantic Ocean the coastal regions and islands are on the European continental shelf, revealing the immense beauty of cliffs and sea.

There’s has always been a deep connection with Scottish people and the land, rooted in history rural rich land for farming, a moor that was once a battlefield, a coastline where Vikings pulled their boats ashore, the land has stood the test of time. Scottland’s mainland is 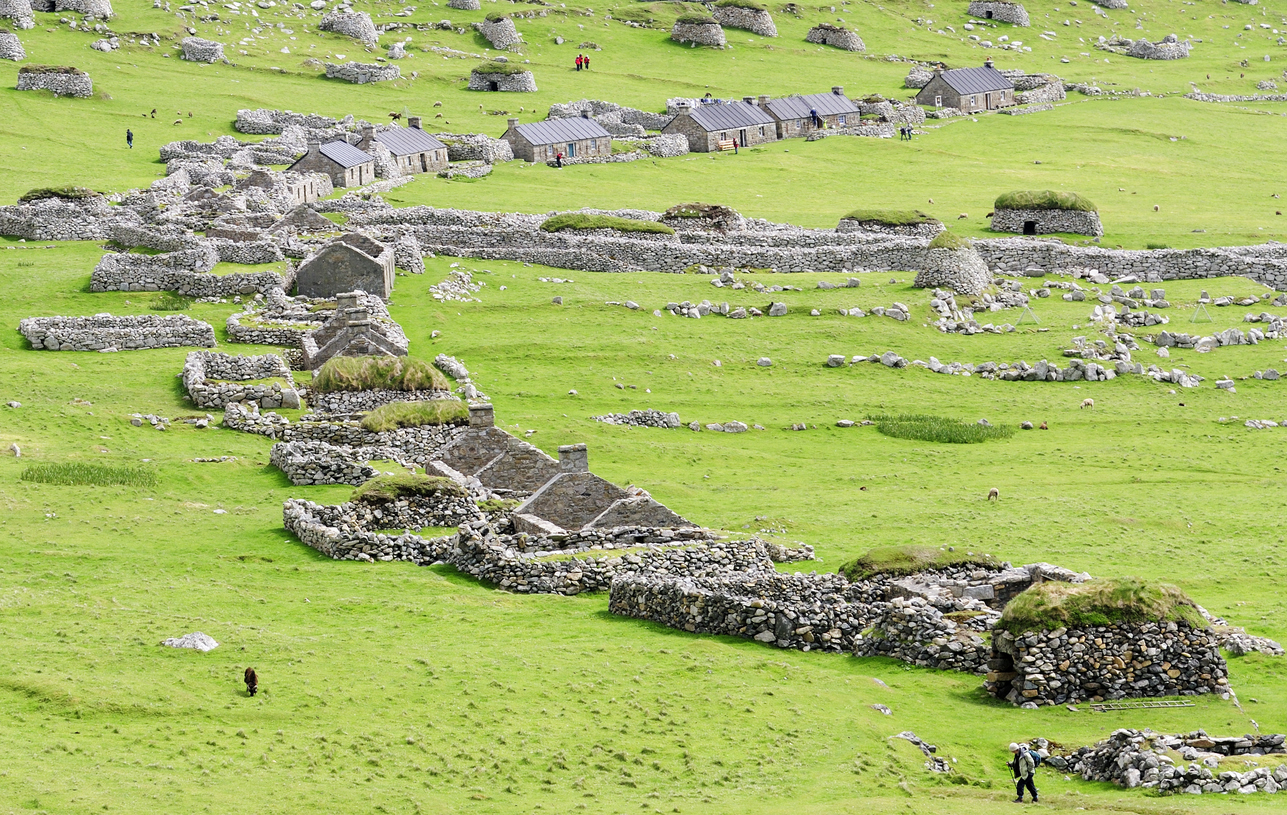 divided into three, Northern Highlands, central Lowlands and Southern Uplands. 80 percent of the Scottish population and industry are situated in central lowlands two of the largest cities are concentrated here. Along the southern edge, the Scottish Highlands are hills that reach between 900m to 1000m this deep windswept valley was carved out by glaciers from the last Ice Age. The empty landscapes in Northern parts of the country have now become less populated for wilderness reserves.

Scotland has an archipelago of over 700 islands, scattered around its shore there are several groups. The smaller islands are lesser known but have the most surprising nature. Eigg is one of the most intriguing of the mall islands with its own mini mountain and singing sand. If your wanting wildlife Jura is untamed the island has more deer than people, in the northern end, there’s a whirlpool an unusual natural phenomenon. On the Isle of May between spring and summer tens of thousands of puffins come here to nest.