Everything About Scottish Culture 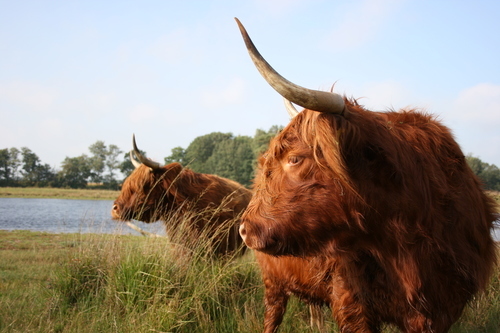 Everything About Scottish Culture

Scotland is undoubtedly a country with a rich culture going back centuries and borrowing influences from afar. In this piece, we find out all about the Scots and what makes them Scottish. Bagpipes and whisky are some of the things that spring to mind when you think about Scotland. While the country is known for the best whisky globally, there is so much more to offer in the way of culture.

English and Scots are the official languages. Even so, both have numerous local dialects resulting from the many Gaelic words incorporated into the language. In their way of speaking, Scots have many different meanings for words, making it hard for other English speakers to understand Scottish expressions. Highland areas still preserve the Gaelic language; however, it is in decline as newer generations rarely speak it.

Food and drink are a central part of any culture in the world. In Scotland, the cuisine is heavily influenced by the clan system practised by the Celtic villages of old. Meat was a preserve of the rich, and most of the society refrained from animal products. As a result, many traditional dishes are made from herbs, roots, dairy products, bread, and animal organs. The haggis is widely considered the national dish. A type of pudding consisting of spices, oatmeal and onions mixed with sheep organs; the traditional way to serve haggis is inside a sheep’s stomach.

Scotch whisky is one of the famous exports from the country. It is traditionally made from malted barley; recent preparations incorporate the use of rye and wheat. Scotch whisky is aged in oak barrels for no less than a few years and up to two decades.

One of the biggest favourites in terms of sports is soccer or football. Most of the population like the sport and follow the Scottish Premier League fervently. The Scottish football fan is known for passionate support that often results in bar fights. Fights between fans of different teams have forced many pubs across the country to introduce a policy for non-sporting clothing in their premises.